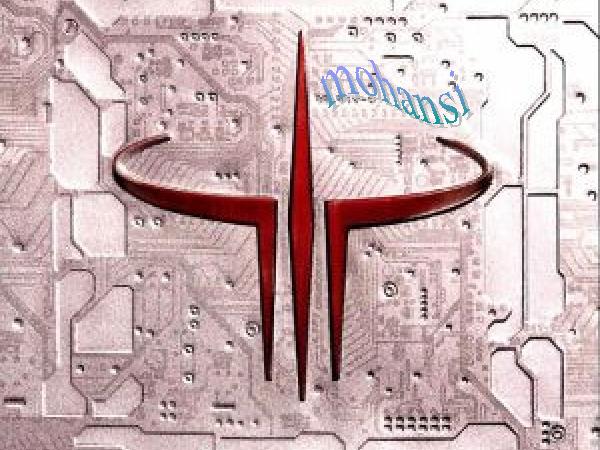 Welcome to the Arena, where high-ranking warriors are transformed into spineless mush. Abandoning every ounce of common sense and any trace of doubt, you lunge onto a stage of harrowing landscapes and veiled abysses. Your new environment rejects you with lava pits and atmospheric hazards as legions of foes surround you, testing the gut reaction that brought you here in the first place. Your new mantra: Fight or be finished. 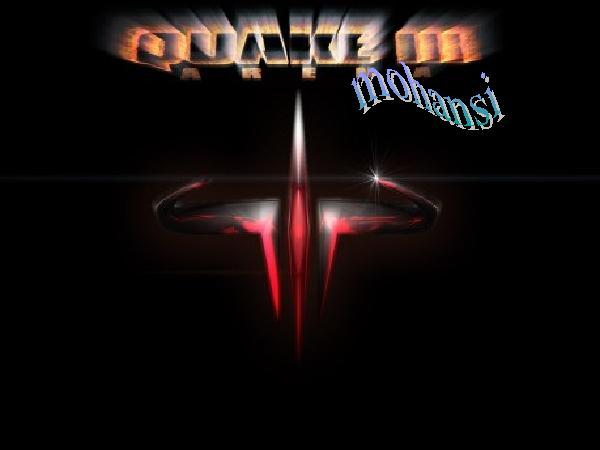 Quake III Arena or Quake 3, abbreviated as Q3A or Q3, is a multiplayer first-person shooter computer and video game released on December 2, 1999. The game was developed by id Software and featured music composed by Sonic Mayhem and Front Line Assembly. Quake III Arena is the third in the series and differs from previous games in the series by excluding a traditional single-player element and focusing on multi-player action. The single-player is instead played against computer controlled bots in a similar style to Unreal Tournament.

Q3A’s aim is to frag (kill) enemy players and score points based on the game mode’s objective such as capturing the enemy flag. When a player’s health points reach zero, that player’s avatar is fragged; in the majority of modes the player can then respawn and continue playing, health restored, but without previously gathered weapons and power-ups. Games end when a player or team reaches a score or time-limit. Game modes include deathmatch, team deathmatch, capture the flag, and tournament.

Notable features of Quake 3 include the minimalist design, lacking rarely used items and features, the extensive customizability of player settings such as field of view, ****ure detail and enemy model, and advanced movement features such as strafe-jumping that give more speed with greater skill in contrast to the digital, all or nothing design of many computer games.
It focused on team gameplay through new game modes and new weapons, items, and player models.Team Arena was, however, criticized as its additions were long overdue and had already been implemented by fan modifications. A few years later Quake III: Gold was released, including the original Quake III Arena and the Team Arena expansion packs bundled together.

Quake is a series games .at now their are following games is releases…..
Main series 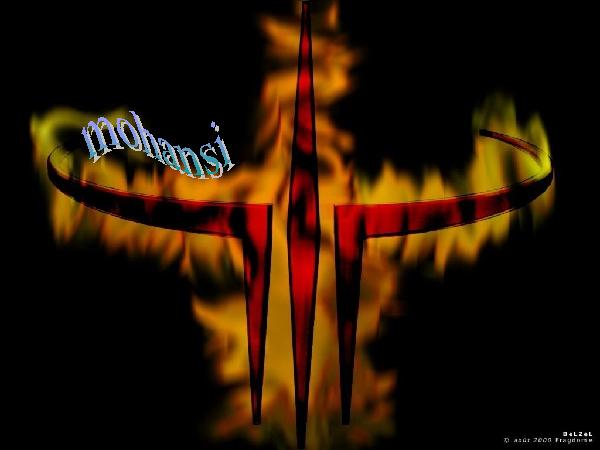 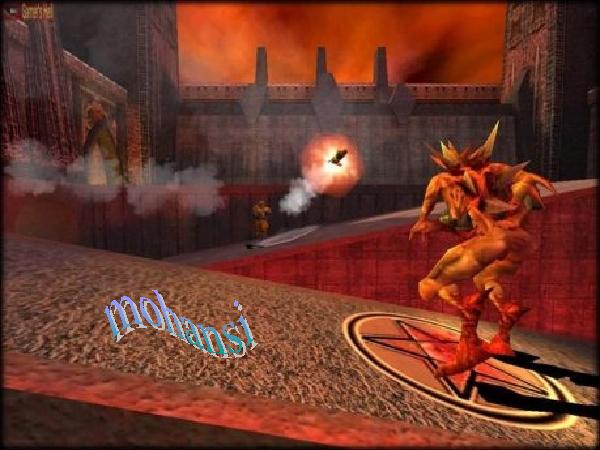 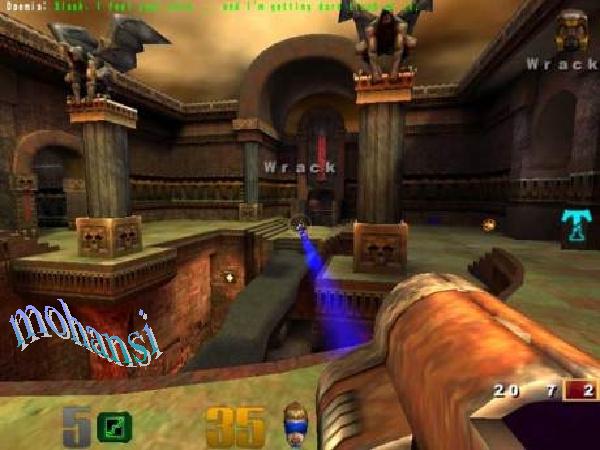 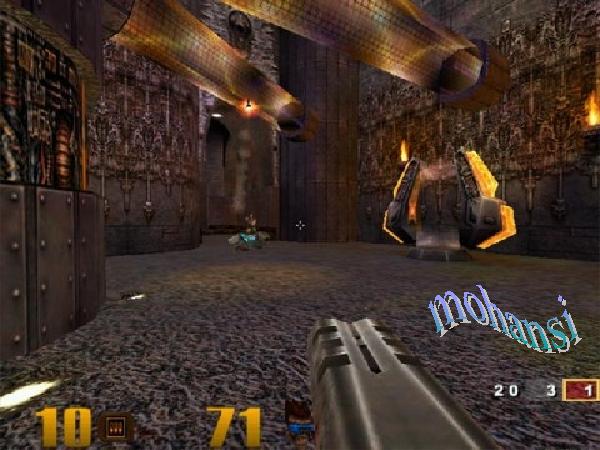 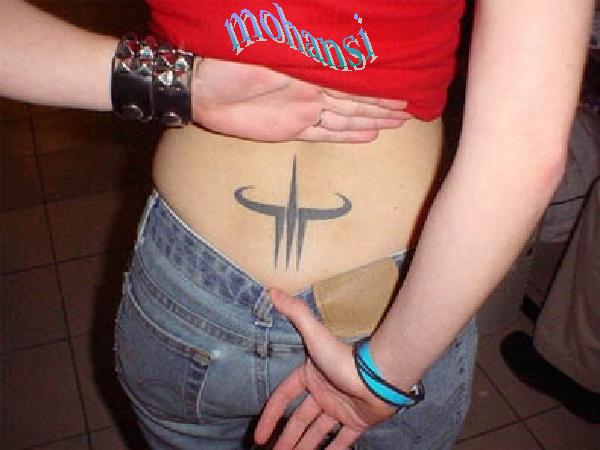 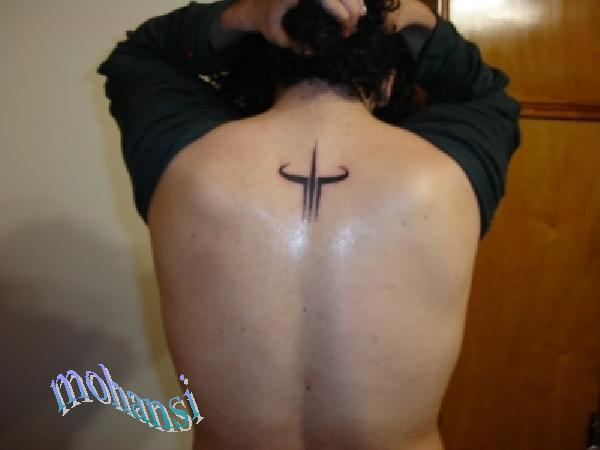 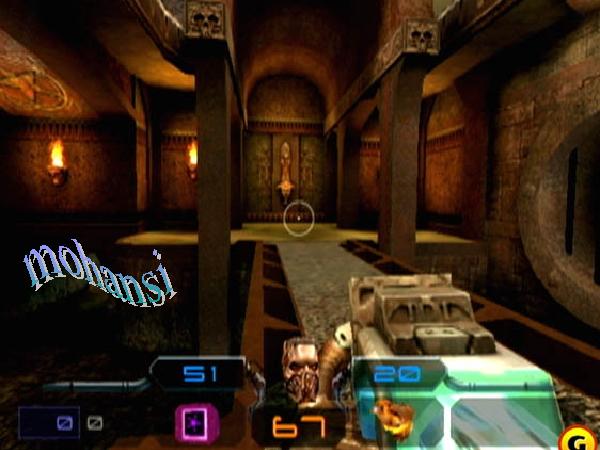 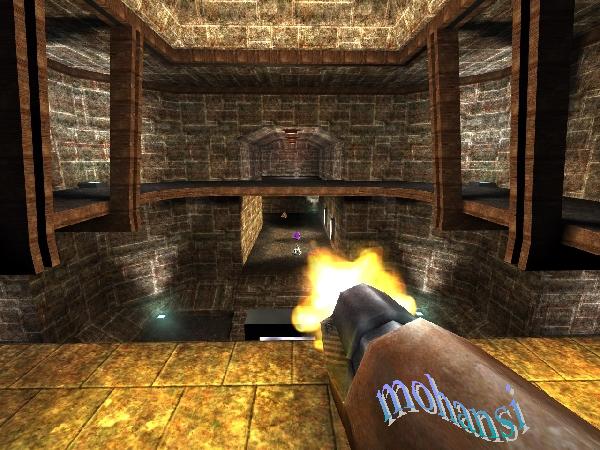 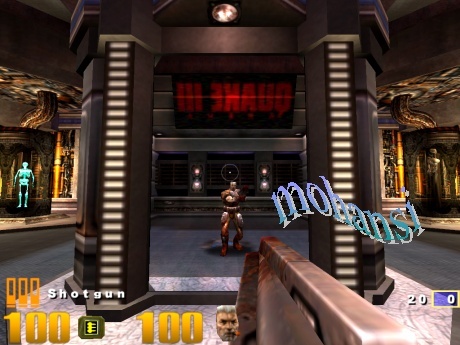